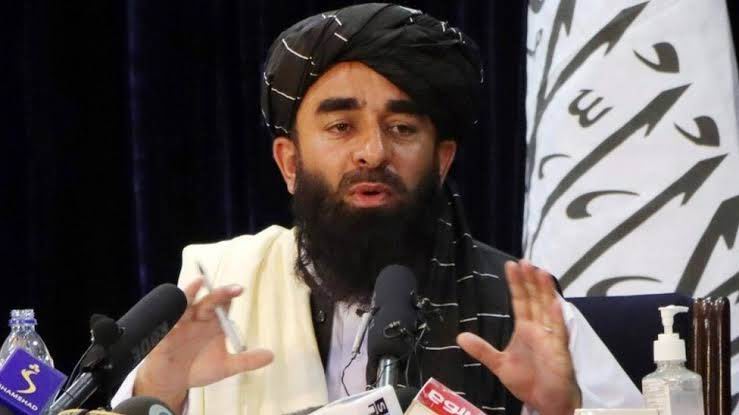 KABUL (Agencies): The Islamic Emirate of Afghanistan’s spokesman Zabihullah Mujahid, called on the institutions operating in Afghanistan to comply with the law of the country.
“All those institutions wanting to operate in Afghanistan are obliged to comply with the rules and regulations of our country,” said Mujahid in his Twitter handle.
We do not allow anyone to talk rubbish or make threats regarding the decisions of our leaders under the title of Humanitarian aid, he added.
The statements of the spokesman of the Islamic Emirate are in response to the words of the charge d’affaires of the United States Embassy for Afghanistan.
US Chargé d’affaires for Afghanistan Karen Decker tweeted on Sunday, “As the largest donor of humanitarian aid, I am asking the Taliban to explain how they will distribute humanitarian aid to women and children in the absence of female staff.”
The Islamic Emirate of Afghanistan’s spokespman Zabihullah Mujahid said no will is allowed to interfere in Afghanistan’s internal affairs, adding that the Islamic Emirate will not allow any to interfere in the country’s issues.