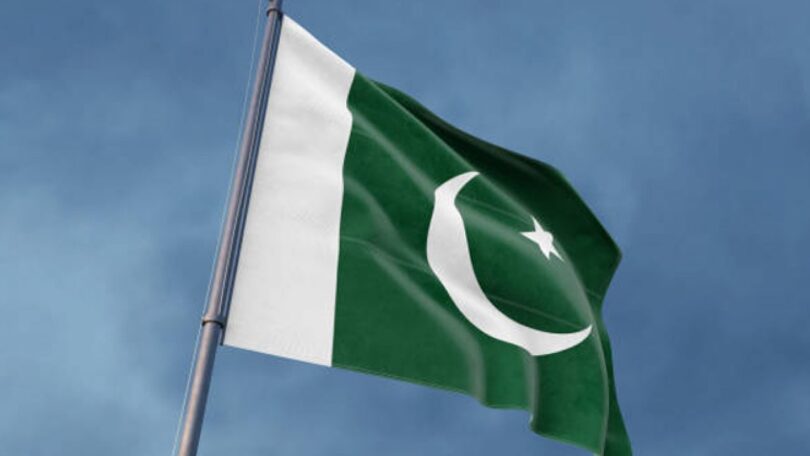 Pakistan has become a victim of the selfish policies of its leaders while continued political uncertainty coupled with a fragile economy has shattered the core foundation of the country. A growing menace of terrorism further increased the gravity of the situation and added to the problems for the government. The public in general and Academia and civil society, in particular, are highly concerned about the prevailing law and order situation, which presents a gloomy picture of the country’s future while no end to those issues is in sight so far.

Unfortunately, the treasury and opposition are only committed to their politics and have no sense of the grave economic and security risks endangering the territorial integrity and sovereignty of the nation. The months-long political battle for the run of the federal government has now spread over to Punjab and KP and opponents are using all tacts and tools to smash each other on the ground.

Historically, politics had turned into a trade, while all influential businessmen, industrialists, feudal and land grabbers had joined politics as a profession instead of a service to the nation. The low-caliber leaders have no sense of law, statesmanship, norms, and sensitivities of nomenclatures associated with high offices and thus cause issues for the state. The reckless politics had rendered the country entirely dependent on the IMF program, foreign loans, and assistance from friendly nations while sharply depleting foreign reserves and rising inflation have increased the risk of economic default. The current situation merits a nationwide consensus of all political forces on General Elections, which can safely rescue the nation from this persistent chaos and economic instability.