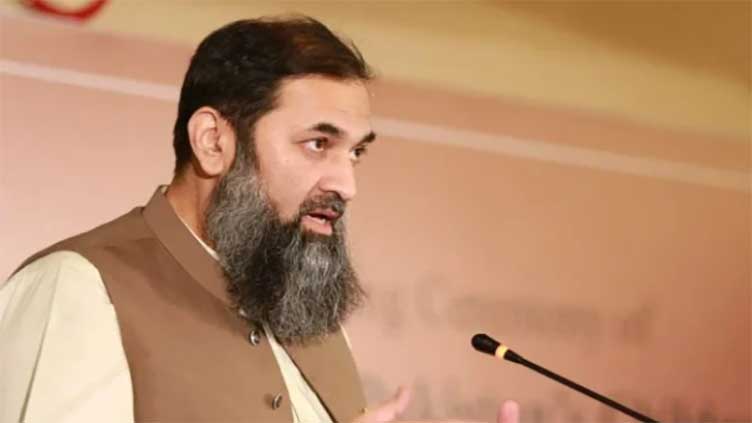 Finally, the Punjab Assembly stood dissolved after the governor, Baligh Ur Rehman, refused to sign the summary sent by the Chief Minister Punjab for disbanding the legislative. However, the governor fulfilled its official obligation and issued a notification urging both the leader of the house and the leader of the opposition in the Punjab assembly to appoint a caretaker Chief Minister for 90 days, the term specified in the constitution for holding an election in the province.

The entire nation is passing through an era of political uncertainty after Pakistan Tahreek-e-Insaaf (PTI) was ousted from power through a no-confidence motion in April last year. There had been a disagreement between the PTI and PDM-led coalition government regarding the next general election in the country, as the PTI leadership wanted an immediate nationwide general election whereas a coalition of rival parties was of the view that the current assemblies must complete their term and the general election should be held as per schedule. This disagreement shaped into a tug of war between the warring groups, one party dragging the country toward election while the other group had been pulling the nation back toward. After Punjab, the KP assembly is already scheduled to be resolved, and the next elections are all set to behold in the coming months at least in Punjab and KP if not in the whole country.

The nation has witnessed the selfish politics of its leaders across the board and the country has faced irreparable financial and economic damages besides loss of national prestige and reputation. Both political groups should take full benefit of this opportunity and contest the course in good faith and must acknowledge the outcome of the election whatsoever it may be. The nation would not further tolerate such kind of selfish behavior and reckless politics, because politics, parties, and leaders are always for the nation and the state and no party or leader could ever be more important than the nation and the state. Thus every one must respect and uphold the law so the current disagreement comes to an end and our country moves toward stability and progress.