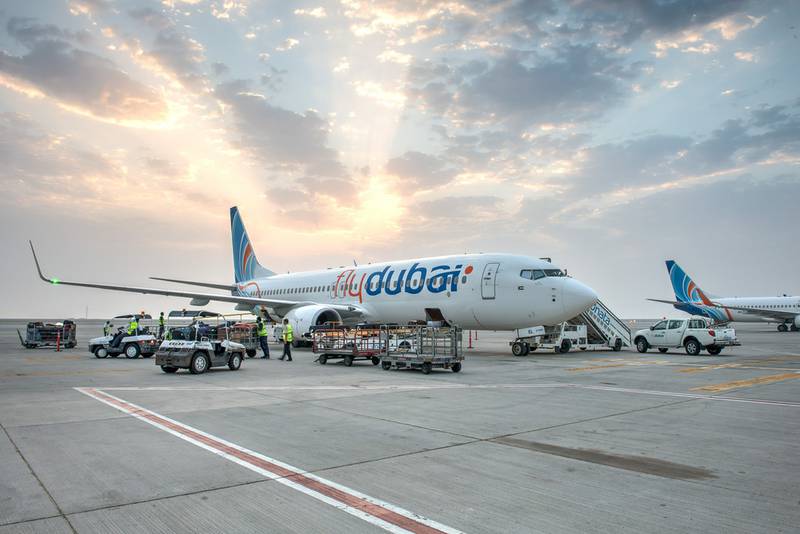 Air Arabia and flydubai have once again ranked among the top 20 safest low-cost airlines the world.

Unlike a number of low-cost carriers, these airlines have all passed the IATA Operational Safety Audit, or IOSA, and have good safety records, according to AirlineRatings.com.

Geoffrey Thomas, editor-in-chief of AirlineRatings.com, noted that the ranking only looks at serious incidents when making its determinations — and focuses on how airlines respond to issues when they arise. “All airlines have incidents every day and many are aircraft manufacture issues, not airline operational problems,” he says.

“It is the way the flight crew handles incidents that determines a good airline from an unsafe one. So just lumping all incidents together is very misleading. And some countries’ incident reporting systems are weak, further complicating matters.”

AirlineRatings.com has also revealed its top 20 safest airlines for 2023, with Qantas nabbing the top spot and Emirates and Etihad both making it into the top 10. Etihad Airways, the UAE’s national airline, ranks in third place, just behind last year’s winner Air New Zealand. Emirates is listed in seventh place, climbing 13 places from last year’s ranking.

“Etihad and Emirates are both standouts when it comes to safety,” Thomas told The National on Tuesday.

“Both airlines lead the world in the purchase of new, safer and more fuel-efficient aircraft. And both carriers have been launch customers for new designs such as the 777X.”

“There was very little between the top 10 safest airlines in our scoring.”

The world’s top 20 safest low-cost airlines for 2023 (in alphabetical order):