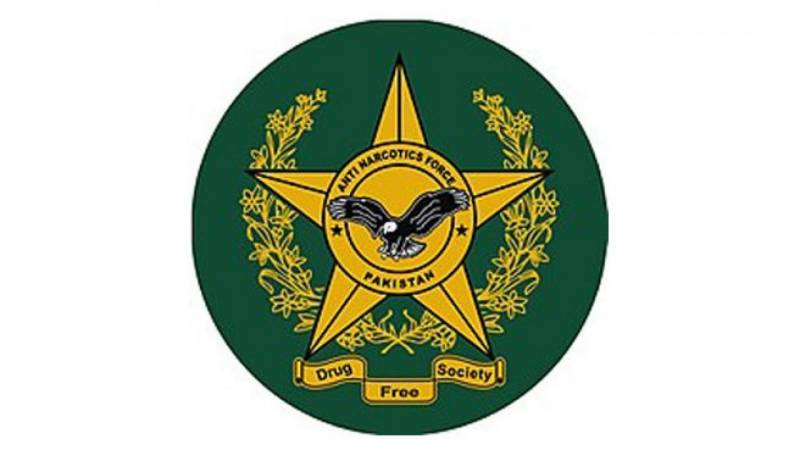 ISLAMABAD (APP): An officer was injured when two teams of Anti-Narcotics Force (ANF) came under fire in Rawalpindi and Peshawar, a private TV channel reported on Sunday.
Drug smugglers opened fire on ANF teams during raids resulting in injuries to an officer who received a bullet in his arm in Dhok Munshiyan in Rawalpindi and on Nasir Bagh Road in Peshawar.
Police conducted a raid in Rawalpindi to arrest drug trafficker, known as Khan who supplied drugs to youth through Facebook.
During the raid, the accused opened fire on the ANF team in which one officer was injured. Lance Naik Moeen was rushed to the hospital for emergency treatment.
The ANF team, with the help of the local police, launched an investigation while taking steps for arrest of the accused. In another incident in Peshawar, ANF vehicle was sprayed with bullets on Nasir Bagh Road. Luckily, no ANF officer was injured in the firing.
After the officers’ retaliation, the drug smugglers escaped from the scene leaving behind their vehicle.
The accused were proclaimed offenders and were wanted by the ANF in several cases.
During the search of their vehicle, the ANF personnel seized 10kg heroin and 10kg ice drug. An ANF spokesman said that further action was underway to arrest the culprits.