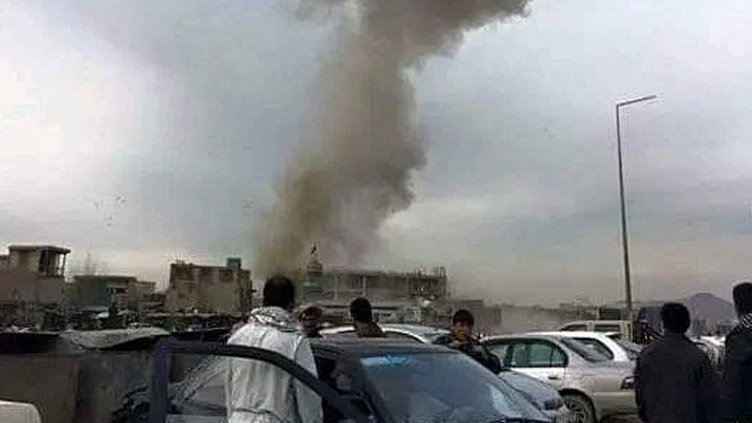 KABUL (TOLOnews): A blast took place on Sunday morning near the gate of the military airport in Kabul, a spokesman for the Ministry of Interior said.
MoI spokesman Abdul Nafay Takoor said that the blast inflicted casualties, leaving several people dead and wounded. But he did not provide the exact number of casualties.
“The incident happened at around 08:00 am. There were civilian casualties. Some people were wounded. But officials arrived and took action,” said Mohammad Fahim, a eyewitness.
No one has so far claimed responsibility for the attack.
At least 10 people were killed and eight more were wounded in an explosion outside the military airport in Kabul, Al-Jazeera reported, quoting sources within the Islamic Emirate.
Security officials have not commented on the number of casualties so far.
The blast is the first in 2023 in Afghanistan.