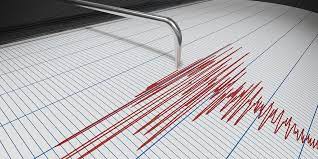 In Punjab, the tremors were felt in Attock, Sangla Hill, Mananwala, Bhera and adjacent areas.

The strong tremors caused panic among the masses as people rushed out from their houses and shops.