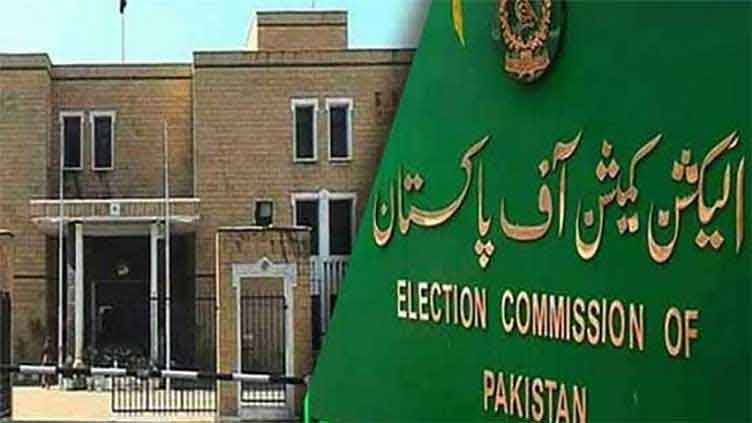 ISLAMABAD (APP): The Election Committee of Pakistan on Sunday directed Pakistan Electronic Media Regulatory Authority (Pemra) to take concrete steps to stop airing govt ads on television channels.
Taking notice of the advertisements being aired on different TV channels including the development schemes being run by the provincial government, the ECP spokesman said that the polling for the second phase of the LG polls in the province is underway in the province and running of advertisements during the polling is a violation of the code of conduct.
The Commission has asked the provincial government to immediately stop airing advertisement campaigns.
Meanwhile, the polling is going smoothly in seven districts of Karachi and nine districts of the Hyderabad division. Strict security measures have been taken to ensure fair and transparent elections in both divisions.
Nearly 8,000 polling stations have been declared ‘sensitive’ or ‘highly sensitive’ in 16 districts of Karachi and Hyderabad.
In Karachi, as many as 3,415 polling stations have been classified as sensitive, 1,496 as highly sensitive and 79 as normal.
Out of 2,674 polling stations in Hyde­rabad division, 1,270 are sensitive, 779 are highly sensitive and 625 are normal.