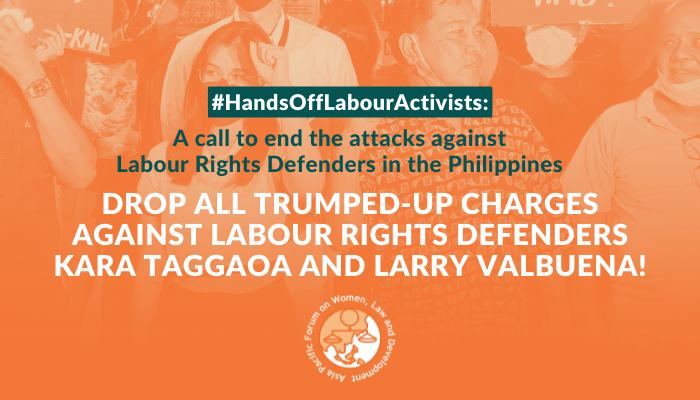 According to the media, hundreds of people, civil society activists, and human rights defenders marched in the Philippine capital on Saturday protesting against the rising number of extrajudicial killings, illegal detention, torture, dubious prosecutions, and other injustices under the administration of President Ferdinand Marcos Jr. The protesters gathered at a public square in connection with International Human Rights Day and marched toward the presidential palace to demand justice for victims of state oppression.

President Ferdinand Bongbong Romualdez Marcos Jr. commonly known as Bongbong or BBM assumed office in late June and vowed to bring a pivotal change in the country’s social and economic life by lowering poverty to a single digit, ensuring civil liberties and the rule of law, and human rights, protecting freedom of expression in the country, along with putting a curb on drug trafficking, introducing reforms in law enforcement and judicial system and controlling an armed insurgency in Southern parts of Philippines. Interestingly, the so-called nation rescuer and son of a former dictator followed an entirely different scheme for image-building and whitewashing of brutal deeds of his late father. Marcos imposed restrictions on media freedoms, bullied and prosecuted his critics while two journalists had been suspiciously killed who criticized his government’s policies. Over the past few months, inflation and poverty had increased many folds, while the economy witnessed a continuous downturn. However, President Marcos recruited dozens of vloggers and social media content writers as part of the Presidential press crop who act as his media campaigners, portray him as a genius, and use erroneous language against his political opponents. The UN Human Rights Council and other human rights organizations had urged the Marcos administration to address the extrajudicial killings and other rights abuses in the country but the Philippines government relied on verbal assertions and did nothing practically to address the growing public concerns.

Presently, the public came to the streets to protect its fundamental rights and censure a selfish ruler who had forgotten the promise made to his voters during the electoral campaign. Earlier Marcos senior lost his authoritarian rule as a result of the political movement and BBM was fully aware of the consequences of the public uprising against the government. Hence, Marcos’s policies and actions would decide the future of his rule in the Philippines.