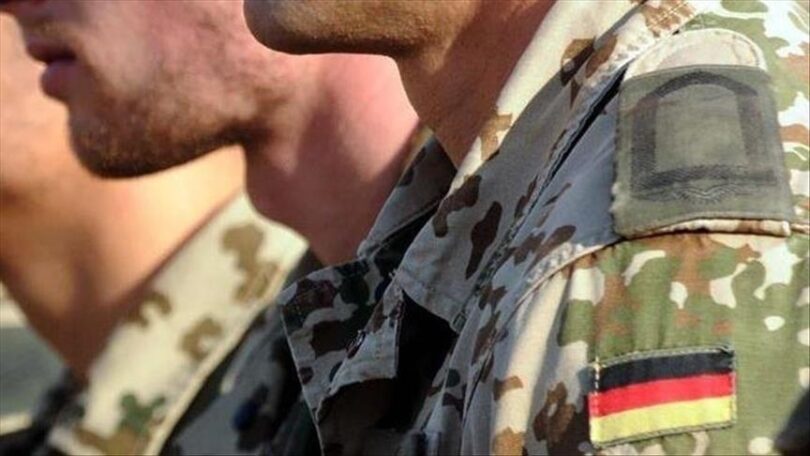 The Bundeswehr’s Puma armored vehicles suffered technical problems during a recent military exercise, leaving 18 of them currently inoperable, according to the report.

These armored vehicles of the 10th Panzer Division were planned to be deployed to the NATO Very High Readiness Joint Task Force (VJTF) next month.

German Chief of Defense Gen. Eberhard Zorn on Sunday acknowledged the military equipment problems, but promised that the German army will take necessary measures to meet its commitments to NATO.

“We are doing everything we can to ensure that the Puma armored vehicles will be ready for duty again,” he said on Twitter, adding that the Bundeswehr is in contact with defense industry specialists on this issue.

According to local media reports, the armed forces are working on an alternative plan to deploy older Marder infantry fighting vehicles to NATO’s rapid response force next year.