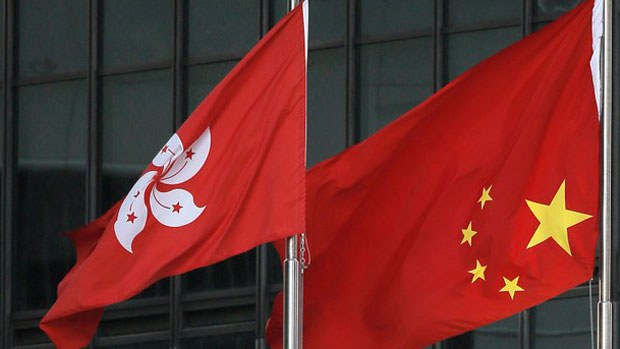 The UK government criticized the systematic erosion of freedoms in Hong Kong by the Chinese government and a crackdown on free speech by authorities in the former British colony. Rishi government broadcasted its criticism in the UK’s latest six-monthly report on Hong Kong, which said that freedoms are being systematically eroded by Beijing on multiple fronts, tightening the restrictions on the lives of ordinary Hong Kongers. The Chinese Embassy in the UK expressed anger over Britain’s allegation and termed it distorted facts.

Hong Kong and Hong Kongers had been a matter of contention between Great Britain and the Peoples’ Republic of China (PRC) over the past decades before and after the cessation of British colonialism on the Island. Once having enjoyed the liberties of democracy and the freedoms of western civilization, a significant number of young Hong Kongers still did not adjust themselves to the Mandarin language and typical Huaren living style therefore many took refuge in the UK. Earlier, hundreds of pro-democracy Hong Kongers held protests agaisnt the Chinese government’s National Security Law (NSL) in the past years which attracted unprecedented support from Europe and America while the British government relaxed its visa, Asylum, and citizenry laws for its former colony. China handled the protests by force and controversial laws are still in place but the pro-democracy movement gradually cooled down in the city. Despite the fact, that Beijing’s installed Hong Kong government continues its regulations regarding, publication and freedom of assembly, censorship, and strict implementation of the law.

Hong Kong, Taiwan, and Xingxing are the confrontational issues between China and the west that are most frequently used by western nations to snub Beijing at international forums and in the media. Currently, the UK authorities are backing a detained pro-democracy leader while Beijing blocked those efforts vehemently. A covert war and both-way propaganda campaign are going on between the superpowers while agent provocateurs are playing on behalf of foreign nations and no one knows about the end. After all, the outcome of this rivalry would be the destruction and misery of the common man, while influential will celebrate their triumph.