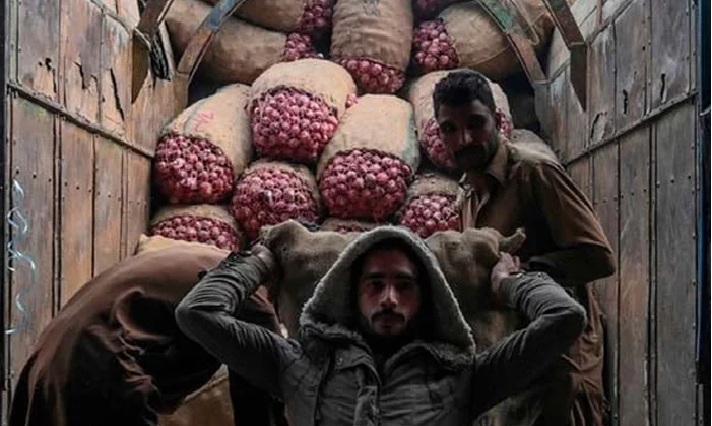 ISLAMABAD (APP): The growth of productivity is a crucial determinant of an economy’s growth that has to be pushed higher to over 3% to achieve the targets of raising the country’s Gross Domestic Product (GDP) to over 7-8% on a sustainable basis.
A study titled “Sectoral Total Factor Productivity in Pakistan,” conducted jointly by the Planning Ministry and Pakistan Institute of Development Economics (PIDE) shows that in Pakistan, average productivity growth has been 1.5% from 2010-2020. However, 1.5% productivity growth is not enough if Pakistan wants to achieve GDP growth of around 7-8 percent. The study reveals that economies that had total factor productivity (TFP) growth of more than 3 percent had a GDP growth rate of 8 percent or more, whereas, the TFP growth of less than 3 percent was associated with a GDP growth rate between 3 and 7 percent, enunciating a positive correlation between productivity growth and GDP growth.
Having higher factor productivity, or simply productivity, is a key building block for global competitiveness, without high productivity, we cannot compete at the international level, said Asim Saeed, a Member of Private Sector Development and Competitiveness at the Planning Commission of Pakistan. Asim being a key player behind this study noted that the only sustainable way for Pakistan to rid itself of the perplexing macroeconomic woes was to substantially substitute foreign currency refinancings and more foreign debt with a foreign currency stream of export dollars. “This is possible only if we wholeheartedly embrace productivity as our national emblem,” he remarked.
The study used unique listed and non-listed data from 1,321 firms divided into 61 sectors, to estimate the productivity growth in Pakistan. According to the study’s results, high-productivity growth sectors are mostly services-based or tech-based, whereas most of the sectors that have medium to low or negative productivity growth are in manufacturing.
The study maintains that one plausible reason for the afore-stated sectors could be greater competition in services. The study further finds states, “the manufacturing sectors are protected in Pakistan, which insulates them from the competition; protecting a sector retards any incentive to improve efficiency.”
It is noted that since the incumbent government came into power in April last year, Planning Minister Prof Ahsan Iqbal has been constantly emphasizing adopting export-oriented policies for the public and private sectors to accelerate export led-growth.
The Planning Ministry has recently launched the Champions of Reforms (COPs) network to bring together professionals from different sectors to contribute towards the socio-economic development of the country.
The analysis also shows that export-designated sectors (not export-oriented firms in a sector) have either low or negative productivity growth. Moreover, sectors that are the recipient of subsidies also have low to negative productivity growth.
It further highlighted that productivity growth turned negative around the time of elections thrice and once during the COVID period. This, perhaps, suggests that the overall macro environment and political transitions casts significant impact on productivity and GDP growth.
The study’s results further furnish some serious implications. One of such implications is that the negative productivity in the subsidy recipient sectors is essentially a deadweight loss to the economy. It also acts as a barrier to private sector development. Meanwhile, the below-average performance of the export-designated sectors is a wake-up call for all because it implies that Pakistani exports are not competitive compared to its competitors’ exports.
The study further concludes that to move the country towards a higher growth trajectory, solid measures and the right steps are inevitable to improve productivity. In Pakistan, episodes of liberalisation and market-friendly policies are key to ensuring high productivity and increasing GDP growth on sustainable grounds, urges the study.
High productivity and GDP growth in Pakistan are also correlated with better macroeconomic fundamentals, structural reforms, institutions, governance, and private sector dynamism. “Providing discriminatory incentives to certain sectors and firms retards competition in the economy, which eliminates the need to improve efficiency and hurts the private sector’s development,” said Omer Siddique, Senior Research Economist at PIDE.