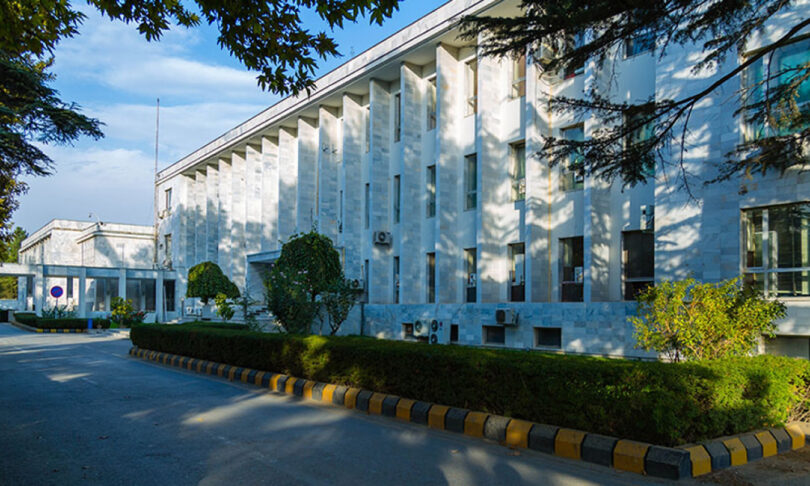 KABUL (Agencies): The Foreign Ministry of the Islamic Emirate of Afghanistan strongly condemned the burning and defilement of the Holy Quran in Sweden and urged to be punished the perpetrators of such a provocative act.
A statement issued by the ministry of foreign affairs of the Islamic Emirate of Afghanistan said Swedish authorities must “severely punish perpetrators of this act and urged to prevent such incidents that desecrate Islamic sanctities from occurring”.
Iran on Saturday strongly condemned the burning of the Quran, Islam’s holy book, by a Swedish-Danish right-wing extremist in Sweden, calling it an attempt to stoke hatred and violence against Muslims.
Saudi countries have condemned what it called the “deliberate abuse of the Holy Quran by some radicals in Sweden and provocation and incitement against Muslims”.
The leader of the Danish far-right party Stram Kurs (Hard Line) on Saturday burnt a copy of the Holy Quran in the Swedish capital.
Under police protection, Rasmus Paludan burnt a copy of the Muslim holy book near the Turkish Embassy’s building.
The Turkish Foreign Minister Mevlut Cavusoglu criticized Sweden for giving Paludan a permit for burning the Quran, adding that racism and hate crimes do not count as freedom of thought.