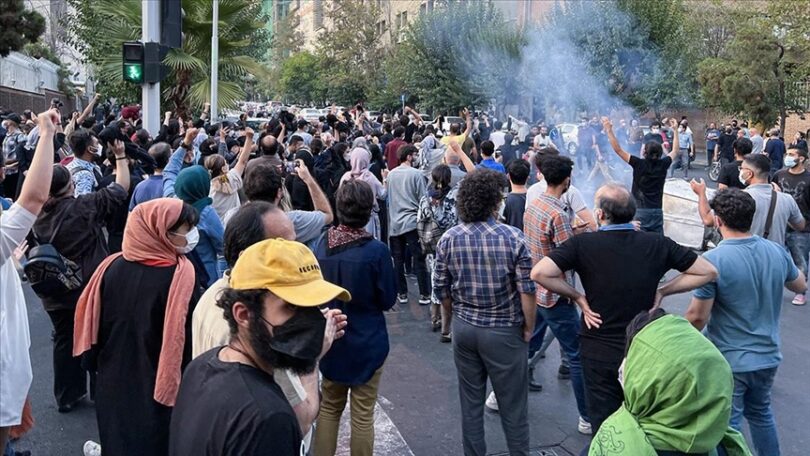 TEHRAN (AA): Iran has slapped 400 protesters in the capital Tehran with jail terms in connection with mass demonstrations over the death of a young woman in police custody, according to the city’s prosecutor-general on Tuesday.

“In hearings on cases of rioters in Tehran, 160 people were sentenced to between five and 10 years in prison, 80 people to two to five years and 160 people of up to two years,” Ali Alghasi-Mehr said in statements cited by state news agency IRNA.

The judicial official said 70 people have also been fined over their involvement in the protests.

The nationwide protests were triggered by the death of 22-year-old Mahsa Amini while in the custody of morality police in mid-September, which also sparked fresh tensions between Tehran and the West.

Iranian authorities have executed two men this week for involvement in the months-long protests. Nine more people are sitting on the death row.