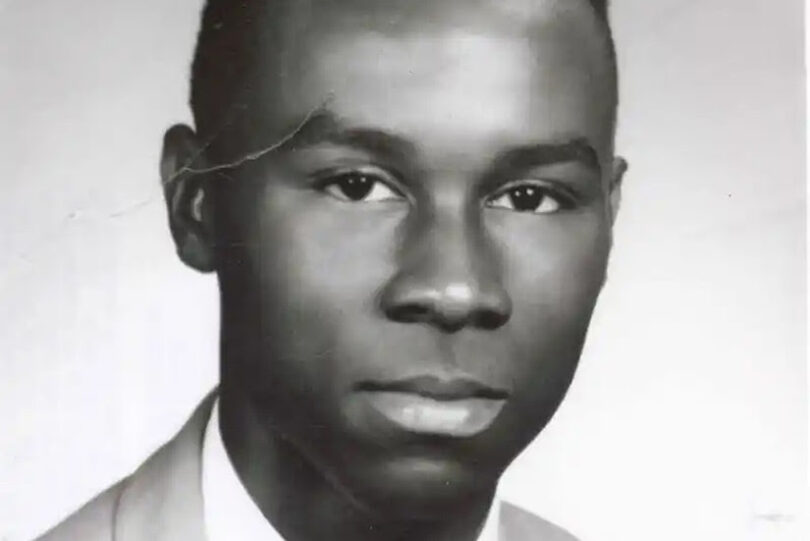 WASHINGTON: Army Pfc. Garfield McConnell Langhorn was only 20 years old when he lost his life fighting in Vietnam. He sacrificed himself to save his fellow soldiers from harm in an act of valor that earned him the Medal of Honor.

Langhorn was born to Garfield and Mary Langhorn in Cumberland, Virginia, on Sept. 10, 1948. At some point, the family —his parents, him and his two sisters— moved to Riverhead, a town on Long Island, New York.

As a young man, Langhorn was a devout Christian who served as an usher at his church. He graduated from Riverside High School in 1967 and worked for Suffolk County, New York, before being drafted into the Army in 1968.

Langhorn was assigned to the 7th Squadron, 17th Cavalry of the 1st Aviation Brigade. He deployed to Vietnam in November 1968, but not before getting engaged to his childhood sweetheart, Joan Brown-Smith.

On Jan. 15, 1969, Pfc. Langhorn was serving as a radio operator with Troop C, which was inserted into a landing zone near Plei Djereng, Vietnam. The platoon was on a mission to rescue two U.S. AH-1 Cobra helicopter pilots who had been shot down by enemy fire on a heavily wooded slope.

While the platoon’s soldiers hacked their way through dense jungle to get to the wreckage, Langhorn coordinated with command-and-control aircraft overhead. Unfortunately, when they got to the wreckage site, they found both pilots dead. As they were taking the bodies back to the pickup site, the platoon suddenly came under attack from North Vietnamese soldiers hiding in camouflaged bunkers. Within minutes, they were surrounded.

Langhorn immediately radioed for help from the gunships flying above. As air support fired minigun and rocket fire onto the enemy, the private called for cover fire for the wounded who had been moved to the center of their small perimeter.

Eventually the sun went down, leaving the platoon in darkness and making it impossible for the gunships to provide accurate support. That gave the enemy enough courage to start probing the surrounded soldiers’ perimeter.

When an enemy grenade landed in front of Langhorn and several wounded men, his fellow soldiers said he didn’t hesitate. Several soldiers reported after the incident that Langhorn said, “someone’s got to care!” before throwing himself onto the explosive device and absorbing the blast as it went off.

Langhorn sacrificed himself to save his fellow soldiers, many of whom survived the war.

For his extraordinary sacrifice, he posthumously received the Medal of Honor. President Richard M. Nixon presented it to Langhorn’s mother, father and sisters during a White House ceremony on April 7, 1970.

In interviews years later, Langhorn’s fiancée remembered the smile he always had on his face.

“In his official portrait and the pictures you see of him, he always looks so serious, but that wasn’t Garfield at all. Garfield had the most beautiful smile, and he was always smiling,” Brown-Smith recalled in a 2013 article in the Riverhead Local, an online news site. “I want people to know that about him.”

Langhorn was buried in Riverhead Cemetery in his hometown, which has carried on the legacy of its only Medal of Honor recipient in many ways over the past 50 years.

In 1993, a bronze bust of Langhorn was erected in front of Riverhead’s town hall. Years after that, the town’s post office was renamed in his honor. Among many other tributes to the fallen private is an annual school essay contest for sixth graders who are asked to answer the question, “How can I emulate and honor Pfc. Langhorn in my everyday life?”

Aside from his hometown honors, Langhorn was also inducted into the Army Aviation Hall of Fame in 1998.