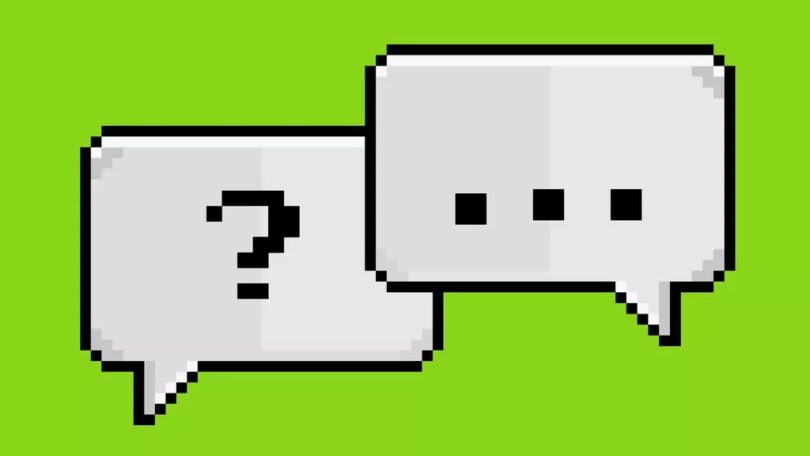 Microsoft is working to incorporate OpenAI’s ChatGPT technology in its Bing search engine, per The Information.

Why it matters: Bing has been a distant second to Google for years, but the hot new AI-driven chatbot could give people a fresh reason to try out the Microsoft-owned search service.

Between the lines: Microsoft has already poured $1 billion into OpenAI and has a business arrangement that gives it dibs on commercial use of various technologies.

The big picture: Industry watchers have speculated that the rise of large language models — the branch of AI that powers ChatGPT — could reshape the search industry, now dominated by Google.

Google has been working on similar technology, but has been slow to make it publicly available.

Yes, but: Search engines, including both Google and Bing, have been moving for years to try to offer definitive answers to queries when possible.

What they’re saying: Representatives for Microsoft and Open AI declined to comment.