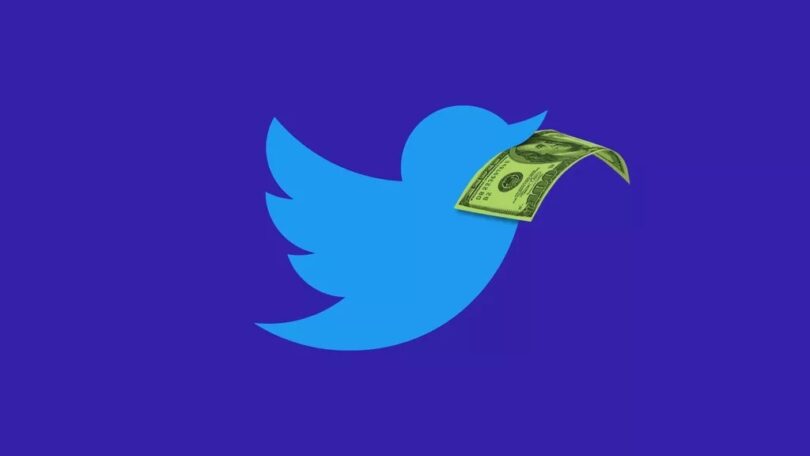 Twitter said Tuesday it plans to expand the types of political and issue-oriented advertising allowed on the service.

Why it matters: The move could help increase revenue at cash-strapped Twitter, and the ad category may prove less controversial thanks to new regulations requiring online political advertisers to be clearer about who is paying for the message.

Flashback: Twitter banned political advertising in the fall of 2019, cutting off what had been a fairly strong business for the company.

The big picture: Other online companies that once eschewed political advertising have also been growing more open to such ads, including Spotify and Hulu.

What they’re saying: Jake Sticka, VP of client strategy for progressive political ad firm Rising Tide Interactive, praised the move. “Under Twitter’s previous policy, a company like ExxonMobil could advertise its work with very few limitations but climate advocacy groups were restricted from any running any advertising that held polluters to account.”

Yes, but: Even as he praised the move, Sticka said he will be “cautious” in recommending clients return to Twitter: “While we are excited to have this tool back in the toolbox, the current unpredictability of Twitter’s direction makes it a less than brand-safe environment.”