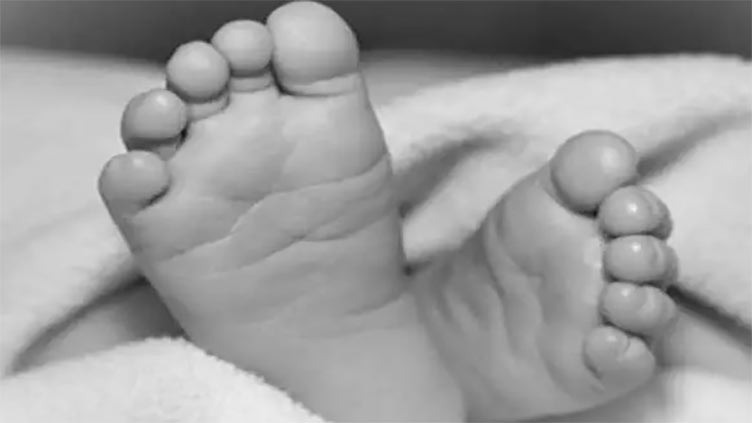 KARACHI (PPI): Another minor girl was allegedly gang-raped and later killed in Karachi on Tuesday. According to a report, a six-year-old girl went missing from outside her house and the family frantically searched her but to no avail.
Later, the girl’s body was recovered from a deserted house near Gulshan-e-Maymar Afghan camp police check post. Police shifted her body to the Abbasi Shaheed Hospital for an autopsy and other legal formalities. Pehlwan Khan, a resident of the area, told police that the whole area was in compete darkness due to loadshedding.
They searched for the six-year-old using torches and found the body in a room at an abandoned house a few miles away from her residence. Suspects gang-raped the little girl and murdered her. The victim family have demanded justice and appealed to police to arrest of the suspects and give exemplary punishment to them. The victim had six siblings and was the fourth child of her parents. She lived in the Afghan camp with her family. Her father was differently abled after losing his leg in an incident six months ago. Initial investigation showed that it was a case of murder after alleged gang rape, said police. The officials added that they could share any further details after the postmortem. Police have launched a probe and summoned the crime scene unit to gather evidence.