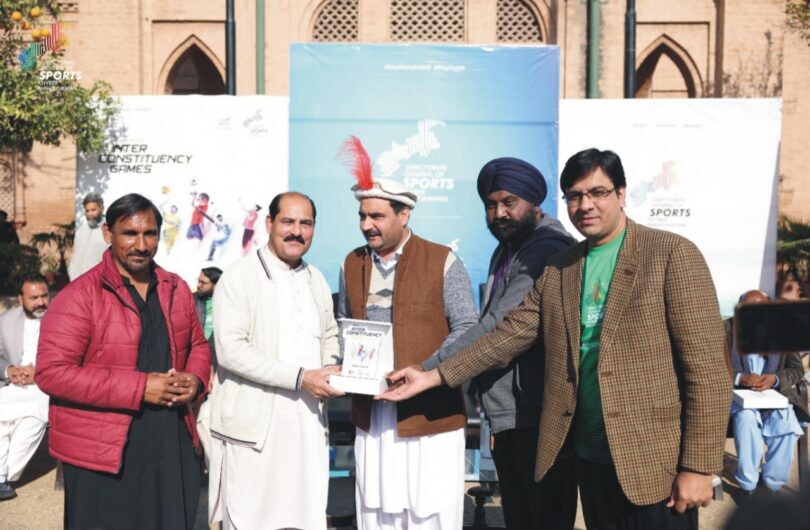 PESHAWAR: The final round of Inter District Games kicked off here with Member Provincial Assembly Wilson Wazir’s team won football match by scoring a decisive goal against his opponent team.

In cricket match, MPA Ranjit Singh’s team scored 120 runs in 12 overs while winning the toss and choosing to bat first. Wazir team was bowled out on 82.

The matches were organised in connection with the final round of inter-district games organized by the Directorate of Sports Khyber-Pakhtunkhwa in Peshawar. Matches of minority teams were held on Islamia College ground here.

In Le Ball, Wazir’s team defeated Ravi Kumar team. Members of the provincial assembly in their addresses lauded the provincial government and the sports directorate for organizing the games. They said the such games were organised for the first time wherein players from minority communities participated.

There have been opportunities to play on such grounds where the best facilities were provided. Vice-Chancellor Islamia College University Professor Gul Majeed welcomed the players and organisers and said doors of Islamia College are open for minority players and students.
The games were organised to carry forward vision of Chief Minister Mehmood Khan, Provincial Sports Minister Muhammad Atif Khan and DG Sports Khalid Khan. They said such opportunities would explore talent in different games.