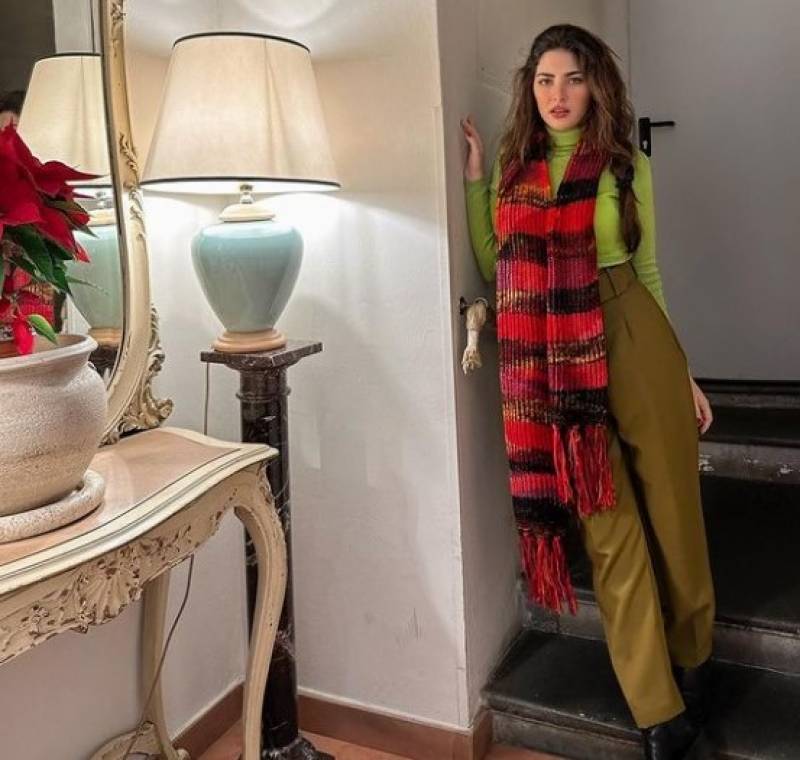 KARACHI: Pakistani actress Naimal Khawar Abbasi is an avid admirer of nature and art. She left her acting career in order to pursue her passion for art. She captures beauty of nature in her art.

She is not just a painter, she is visual artist and social activist as well. The ‘Verna’ actress took her Instagram handle and shared a photo thread of her December mornings. One of the pictures was of her, while the other pictures were of some artwork, the outdoors, and her coffee.

Look at the serene pictures of Naimal Khawar:

Well, we all know that appreciating the beauty of the nature is one of the peaceful activity of Naimal Khawar.

It seems that Naimal as up early in the morning in December just for the completion of her upcoming art collection. She even admitted in one of her interviews that she wasn’t an early riser growing up. Therefore, she must get up early to pursue her first priority and passion, which is art.