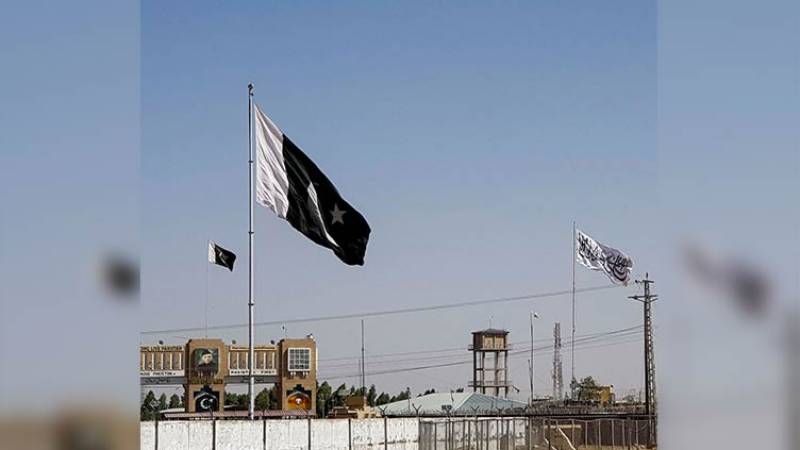 A highly regretful incident occurred on Sunday at the Pak-Afghan Chaman border when Afghan troops resorted to unprovoked and indiscriminate firing from across the border that resulted in the martyrdom of six innocent civilians and serious injuries to 17 others. According to the Pakistan Army media wing, the Afghan border forces used heavy weapons in the attack, while Pakistan’s troops gave a befitting albeit measured response against the uncalled-for aggression, but avoided targeting innocent civilians in the area.

Pakistan’s relations with the interim Afghan government are not going well over the past several months, Islamabad continuously receiving pellets and bullets from across Turkham and Chaman.

Historically, the Pakistani State and its institutions had always failed to assess, manage and neutralize geostrategic threats to the nation, and their myopic bureaucratic recipes proved to be counter-productive and caused additional damage to the country. Ranging from local political engineering to Afghan Jihad, and participation in the global war on terror to the recent peace accord with the Pakistan Tahreek-e-Taliban (TTP), all decisions were based on ambitious ideas and imaginary calculations without any rational assessment of the situation and psychological study of the people and the area that finally led to a strategic failure or unendurable success for the country.

Presently, the country is in a pre-2007 situation when terrorism was taking momentum in KP and Erstwhile FATA while the NATO and Afghan troops were attacking Pakistani border posts in the Bajor and Mohmand areas including the Salala check-post. Unfortunately, Pakistani strategists have lots of personal and family commitments and often lack spare time to deliberate on national security issues to conceive a plausible strategy to secure national interests, thus the state pays price for their incompetence and slackness. After the assassination attempt agaisnt Pakistan’s Ambassador to Kabul, we have categorically stated on these pages that there is a clear change in the Afghan interim government’s policies toward Pakistan, those who are unable to steer Afghanistan, have the desire to transform Pakistan in their way. Presently, there is an urgent need for the government to review its Afghan policy and reset clear goals to protect Pakistan’s core interest in the region.

Throughout history, Pakistan sought its security and survival in foreign elements and regional geostrategic dynamics and mostly received backlash and anger for the failure and inability of other nations. Pakistan is a sovereign nation with a nuclear armed strong military, that is fully capable to thwart all internal and external challenges. After multiple failed experiences, the government must adopt a Pakistan-centric independent policy without any compromise and relying on external sticks so no external factor undermines Pakistan’s internal peace and security in the future.