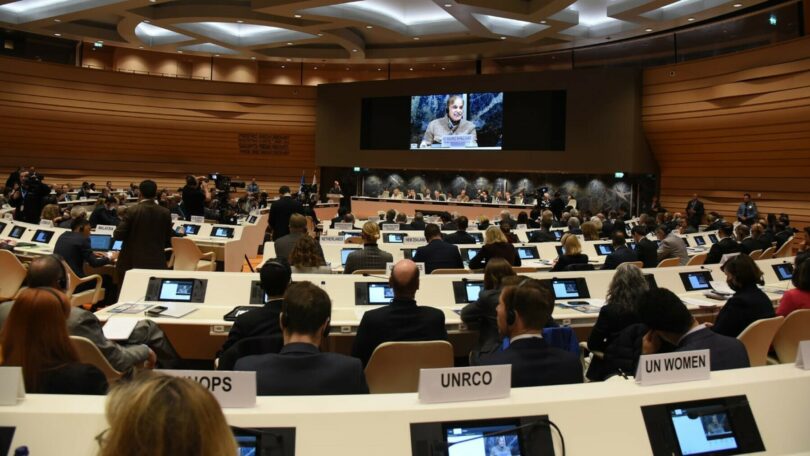 The International Conference on Climate Resilient Pakistan, co-hosted by the Government of Pakistan and the United Nations in Geneva, called for securing global support and forging long-term partnerships to help the country cope with the challenges of the devastating floods of 2022.

The conference brought together governments, leaders from the public and private sectors, and civil society to support the people and the government of Pakistan to deal with the enormous challenge of post-flood reconstruction and rehabilitation. While presenting Pakistan’s case, Prime Minister Shehbaz Sharif told the forum that Pakistan would be able to generate about $8 billion dollars domestically and looks towards the international community to contribute an equal amount to support the colossal work of flood recovery, rehabilitation and reconstruction in the flood-hit regions in the country.

The United Nations and global community have played an adorable role in assisting the government and people of Pakistan during these hard times. Earlier, the United Nations launched a flesh appeal worth $ 816 million to help assist the flood victims of Pakistan, and later the global body established a Loss and Damage Fund during the COP27 Summit in Sharm-Al-Shaikh to address the financial losses of developing nations including Pakistan that occur due to the global warming in the world.

Presently, sufficient funds had been promised by the global community and a catastrophe had been converted into an opportunity but there is a dire need for timely and judicial use of available resources while transparency and third-party oversight are also essential to prevent pilferage and strengthen the global confidence in the country.