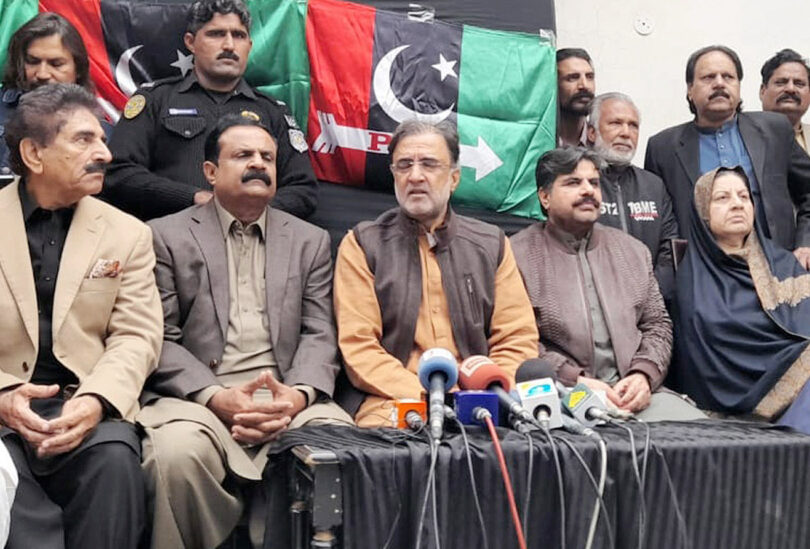 LAHORE: Advisor to Prime Minister on Kashmir Affairs and Gilgit-Baltistan Qamar Zaman Kaira has said that Pervaiz Elahi should prove majority in the Punjab Assembly (PA).

He said Pakistan Tehreeki-i-Insaf (PTI) Chairman Imran Khan and his companions were being exposed, adding that elections for the chief minister Punjab would be held soon. He said that the assembly session for obtaining vote of confidence could be held at any time.

Kaira said that the government never claimed it would go for elections in case the PTI dissolved two assemblies. He said inflation had increased due to impact of international financial crunch, adding that continuity of the IMF programme was need of the hour, otherwise, the country had to face severe financial effects. To a question, he said that the Federal government supported the flood-affectees by cutting the public sector development programme funds instead of provincial funds, adding that the infrastructure in Thar had been improved.

He said continuity of the democratic process would strengthen institutions and democracy in the country.