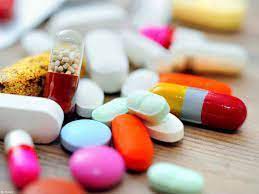 ISLAMABAD: The export of pharmaceuticals goods from the country has witnessed an increase of 26.85 percent during the first half of the fiscal year (2022-23) as compared to the corresponding period last year.

In terms of quantity, the export of pharmaceutical goods also rose by 88.21 percent from 15,197 metric tons to 28,603 metric tons, the data revealed.

Meanwhile, on a year-on-year basis, the pharmaceutical goods’ export increased by 26.83 percent during the month of December 2022 as compared to the same month of last year.