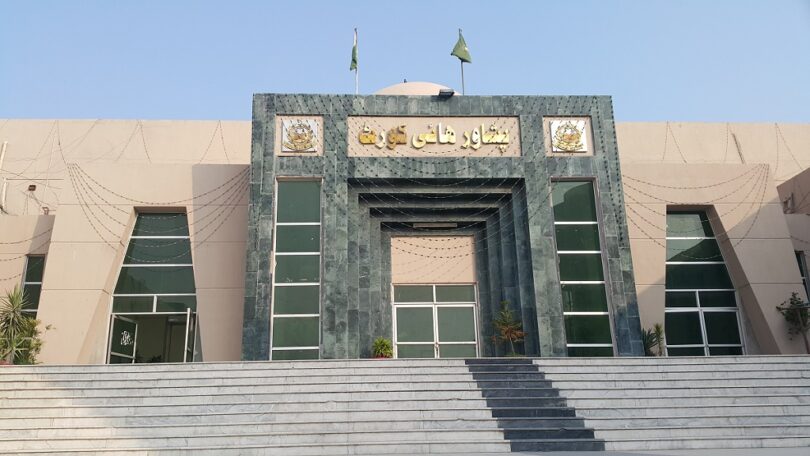 PESHAWAR (TLTP): The Peshawar High Court has issued notices in a petition challenging the vires of Section 7E, Income Tax Ordinance, 2001, which imposes tax on Deemed rental income of property which is not rented.
The petition has been filed by Member of the Provincial Assembly Ahmed Kundi through counsels Barrister Umer Ijaz Gilani and Hamza Bangash. The petitioner, who is an activist for provincial rights has alleged that the said tax falls outside the competence of Federal Government.
Earlier this year, the Federal Finance Act, 2022 inserted Section 7E in the Income Tax Ordinance, 2001. The new law mandates that every property which is not in the use of the owner, will be “deemed” by the FBR as a bearing a rent equivalent to 5% of the total market value to the property. This “deemed rental income” would be taxed at a rate of 20%. In simple words, every property owner would have to pay a tax equivalent to 1% of the market value of his property to the federal government.
The TLTP learnt that appearing before the Divisional Bench of Justice Roohul Amin and Syed Arshad Ali, counsel for petitioner assert that property tax has remained a provincial subject under all the various constitutions of Pakistan. Counsel asserted that the even though tax levied under newly inserted Section 7E of the Income Tax Ordinance, 2001 has been cleverly disguised by the FBR as an “income tax”, it is not a tax on income. It is a property tax which only the province can levy. This is clear from entry 50 of the Federal Legislative List. After hearing preliminary arguments of the Petitioner, the Court was pleased to issue notice to the Respondents and sought comments. The case will now be taken up after winter holidays on 19th January.