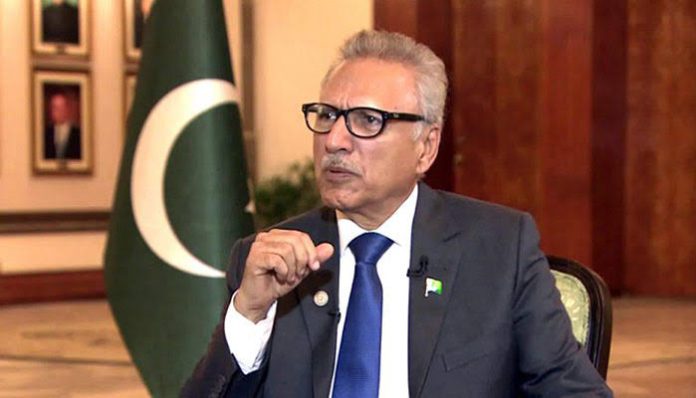 The Bill was returned by observing that it would further delay the Local Government elections. “Actions of the Federal Government taken in hurry on resulted in delaying election process twice, which was anathema to democracy,” President Secretariat Press Wing in a press release on Sunday quoted the president as saying.

It was further stated, “elections could not be held in Islamabad Capital Territory (ICT) due to the following malafide actions of Federal Government :-

i) After completion of delimitation of 50 Union Councils, Election Commission of Pakistan (ECP) announced elections of Local Government in ICT on 31st July 2022. Despite announcement of polling date, Federal Government increased number of Union Councils from 50 to 101, resulting into postponement of elections.

iii) As per Section 3 of current Bill, mode of elections of Mayor and Deputy Mayor has been changed after announcement of schedule of elections”.