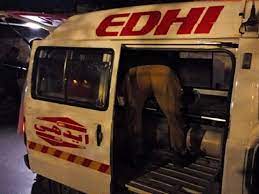 QUETTA: Balochistan Chief Minister (CM) Abdul Qudoos Bizenjo said on Sunday a grenade blast on Sabzal Road injured at least four including a woman and a child prompting condemnation and directions for beefing up the security measures.

Reports said that unknown persons threw two grenades but only one of them exploded as the bomb disposal squad disposed the other bomb. One of the injured is reported to be in critical condition.

The news was also confirmed by Balochistan Health department media coordinator Dr Waseem Baig. Besides sparking country-wide condemnation, the incident has spurred the provincial government’s directions to conduct intelligence-based operations in order to ensure the safety of the city.