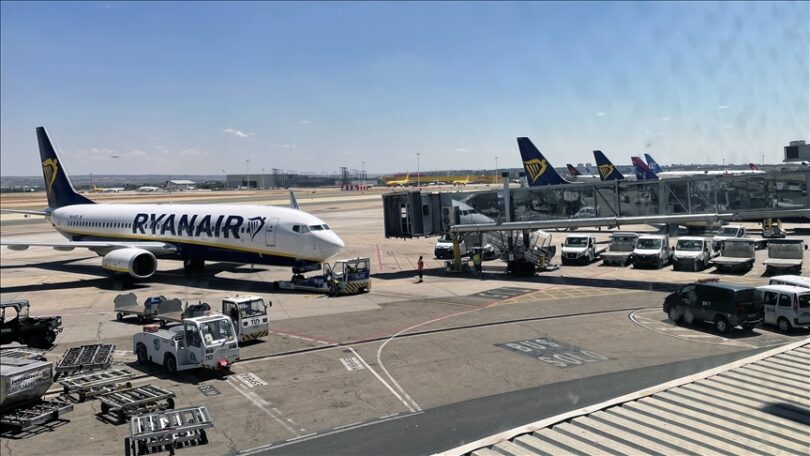 ANKARA (AA): After a bomb alert was reported, Hungarian fighter jets and Greek F-16s were scrambled to escort a Ryanair passenger plane carrying 192 people from Poland to Greece, according to the Greek media on Sunday.

The plane that took off from Katowice, Poland, safely landed at an isolated location at the Athens International Airport around 5:45 p.m. local time (1545 GMT) and the passengers were quickly evacuated, according to the Greek public broadcaster ERT.

The plane was under inspection by a bomb disposal squad.