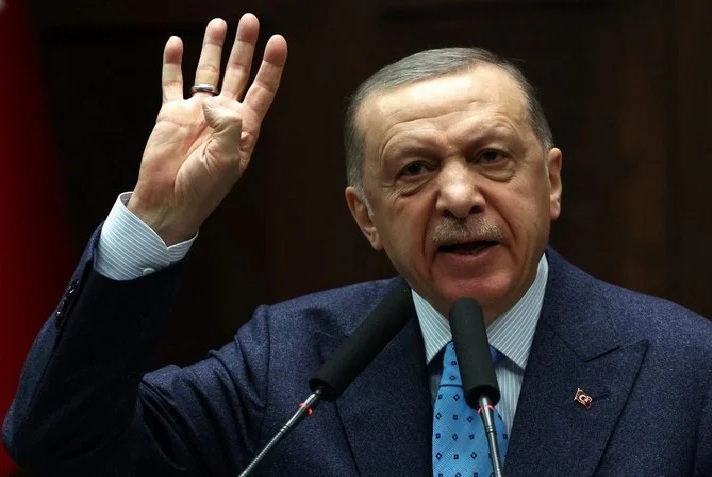 ISTANBUL (Reuters): President Tayyip Erdogan said Turkiye would hold elections on May 14, a month earlier than scheduled, setting up a tight test of his leadership after two decades in power.

The president’s office released video footage on Sunday of Erdogan announcing the date during a meeting with young voters in the northwestern province of Bursa late on Saturday.

“I am grateful to god that we will be walking side by side with you, our first-time voting youth, in the elections that will be held on May 14,” Erdogan told the group.

Opinion polls show the parliamentary and presidential elections will be tight, and will mark Erdogan’s biggest test in his two decades at the reins of the regional military power, NATO member and major emerging market economy.

Turkiye’s presidential and parliamentary elections were scheduled to be held on June 18 but President Erdogan previously signalled that the vote could be brought forward. An official of his AK Party has previously said that an election in June would coincide with the summer holiday season when people are traveling.