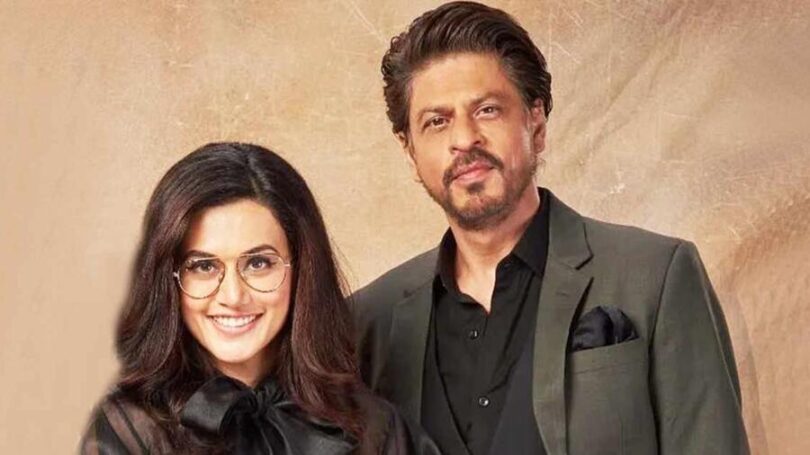 As the year 2022 nears its end, filmmakers across Bollywood are also revamping their onscreen castings to bring new and fresh pairs to the audience for 2023.

Bollywood films are known for several things: their storylines, song-and-dance sequences and of course, the on-screen pairings of actors. Be it Raj Kapoor and Nargis, who were iconic throughout the 50s, or SRK and Kajol, whose chemistry dominated the 90s, the lead pair these films have always been one of the major USPs of films at the Indian box office.

The upcoming year has a number of films lined up which would have on-screen pairings never seen before. Let us take a look at some of them.

The ‘King Khan’ of Bollywood, who has been featured with a number of actresses over his 3-decade-long career, will grace the silver screen with Thappad actor Taapsee Pannu for the first time in Rajkumar Hirani’s drama film Dunki, which is set to release by the end of 2023. 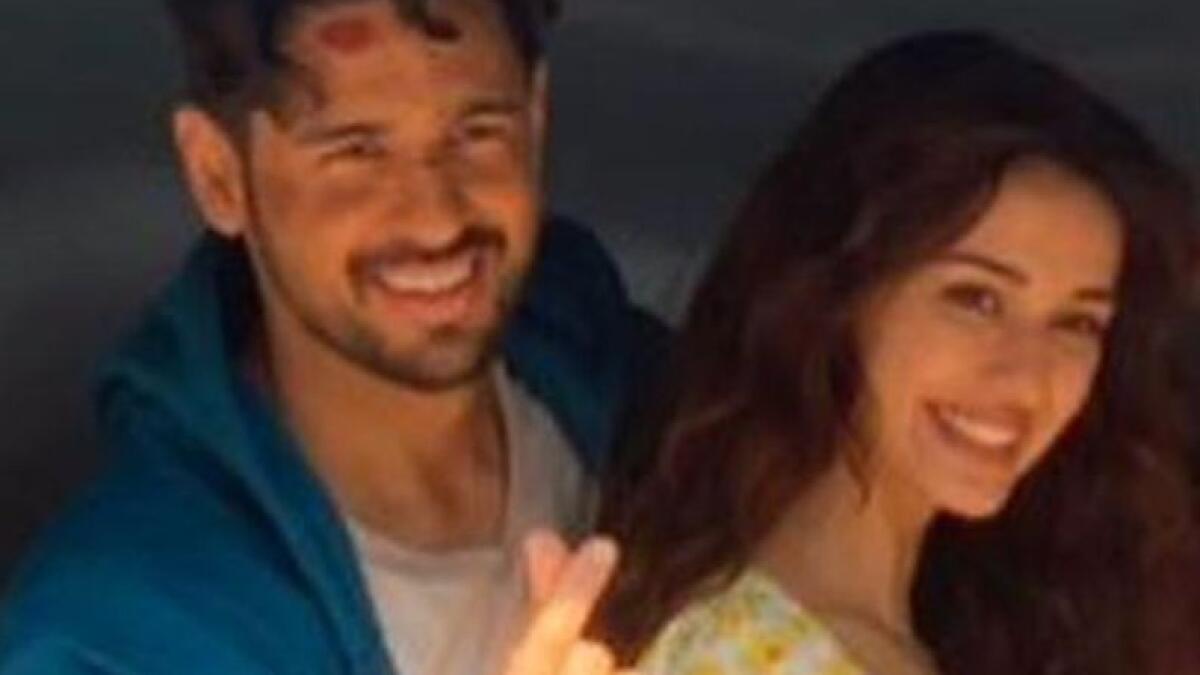 Filmmaker Karan Johar’s action-thriller would bring together Student of the Year actor Sidharth Malhotra and Malang actor Disha Patani in their first film together. The film is all set to release on July 7, 2023. 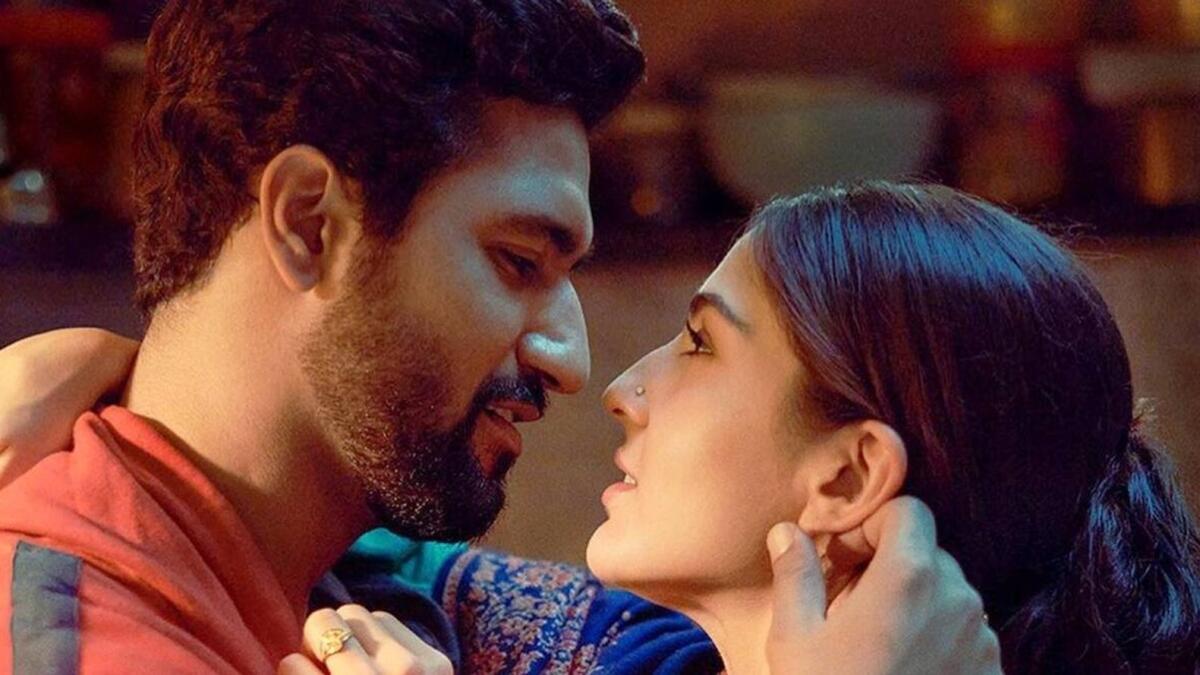 The Govinda Naam Mera actor and Atrangi Re actress teased the first look of their first venture together on Instagram. The shooting of this untitled romantic comedy helmed by Mimi filmmaker Laxman Utekar has already wrapped up. No further details have been announced yet. 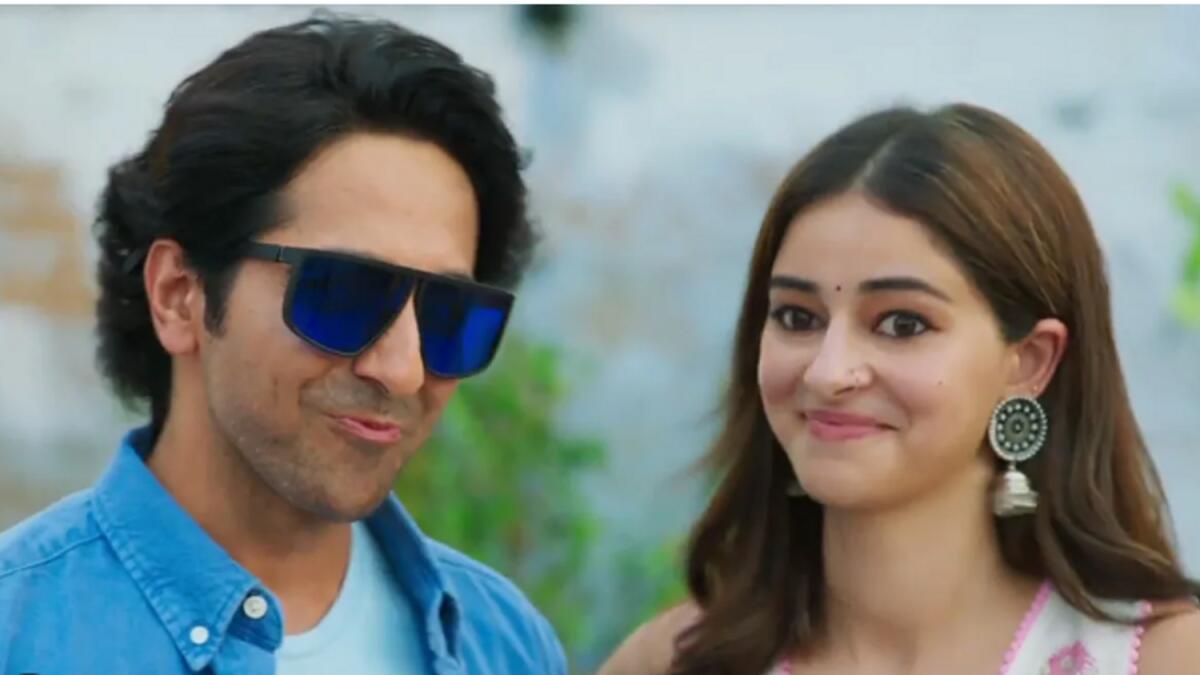 Liger actor Ananya Panday would appear alongside Ayushmann Khurrana in the sequel of the 2019 hit Dream Girl, which starred Nushratt Bharuccha. The film would grace the theatres on June 29, 2023. 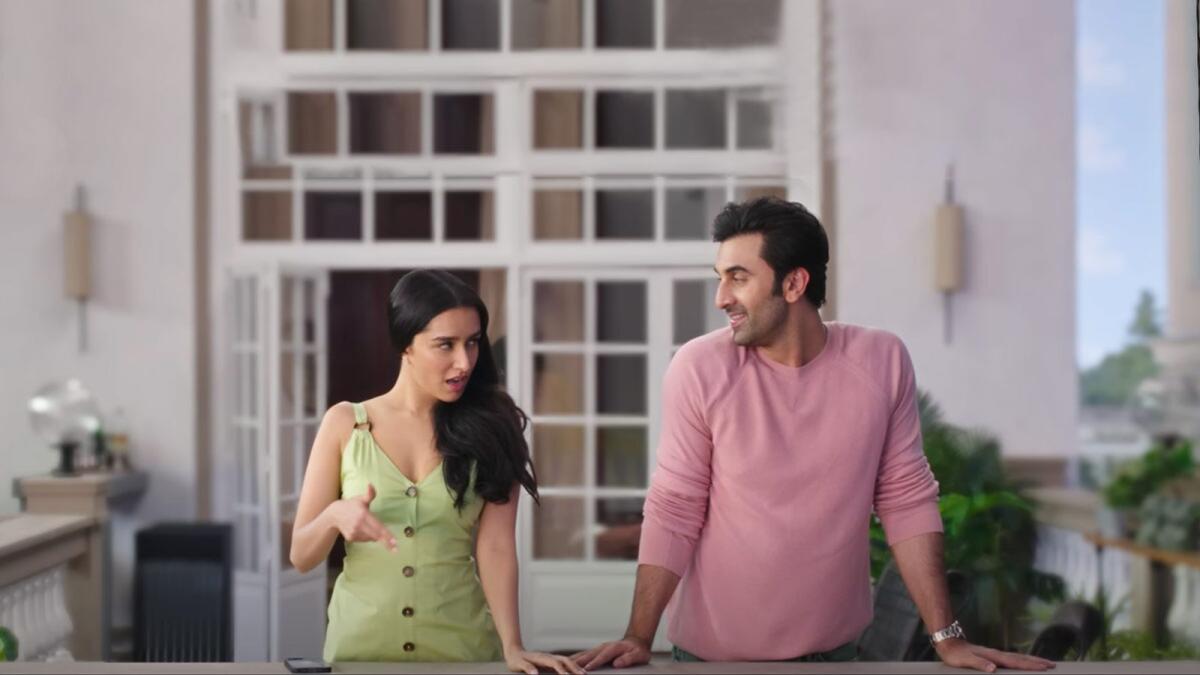