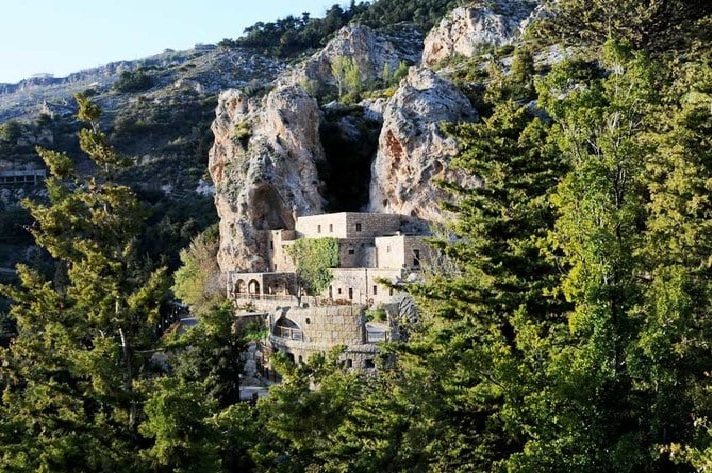 DUBAI: For decades, admirers have flocked to the Gibran Museum in Lebanon’s mountainous Bsharri to pay their respects to the country’s most famous poet, Kahlil Gibran.

However, in recent years, the museum had fallen into disrepair. Now, a grant from UAE emirate of Sharjah aims to return the site in the poet’s home town to some of its former glory.

Gibran, also a philosopher and painter whose most famous works include the “The Prophet”,  remains relevant nearly a century after his death and continues to be one of the best-selling poets of all time.

“In Gibran’s books and writings, we find that he keeps calling for wisdom, awareness, and balance that are needed at all times,” Joseph Fenianos, president of the Gibran National Committee, told Arab News.

“We live in a world where justice, peace, and unity are missing and where anger, disintegration, corruption, disorientation, and anarchy are reigning.

“Reading Gibran is to respond to his pleas to reject barriers separating nations and individuals and to reconcile reason and passion.”

Originally a grotto used by monks in the 7th century, the museum contains Gibran’s 400-plus paintings, a private library, furniture, as well as manuscripts, all of which were transported from his New York apartment when he died in 1931. The writer’s tomb is also in the town.

The museum has in recent years endured a number of challenges due to Lebanon’s economic woes. Fuel bills became too expensive to keep the building supplied with electricity and protests in 2019 hit international visitor numbers, which had at one time hit 50,000 a year.

“Also, the Gibran Museum needs to fix additional rooms to show the paintings that have no place at the moment,” Fenianos added.

Help was on the way when the UAE emirate of Sharjah announced in November that it will provide a grant, initiated by ruler Sultan bin Muhammad Al-Qasimi, to restore the Gibran Museum.

“The grant will run for five years and it is part of a series of initiatives by the ruler to recognize culturally valuable institutions in the region and the world,” Fenianos said.

The grant will be used to preserve original paintings and books, upgrade displays, as well as produce a documentary and print a selection of Gibran’s writings.

“The signing day was so emotional,” said Fenianos as he recalled his stay in Sharjah. “Meeting Sheikh Sultan bin Muhammad Al-Qasimi was a big honor indeed.”

Fenianos said that the museum’s relationship with Sharjah stretched back years. “In 2015, we held an exhibition of Gibran’s original paintings and manuscripts at Sharjah Art Museum. We wish our friendship with the UAE continues.”