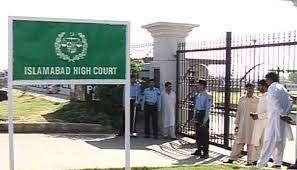 He stated in his plea that a complaint was filed to the Federal Investigation (FIA) on basis of political rivalry. Journalist Saleem Safi had alleged him for trying to target his personal life as the twitter comment had affected the privacy of his family, he added. He said that being an activist of PTI, he defended the ideology of Imran Khan at every forum. The tweet which was referred by the complainant was an answer of journalist’s tweet dated December 28. Qasim Suri said that he had commented about the journalistic career of Saleem Safi which had no connection with his personal life. There was also no any provocative material in his tweet and he had never commented on privacy of his family, he said.