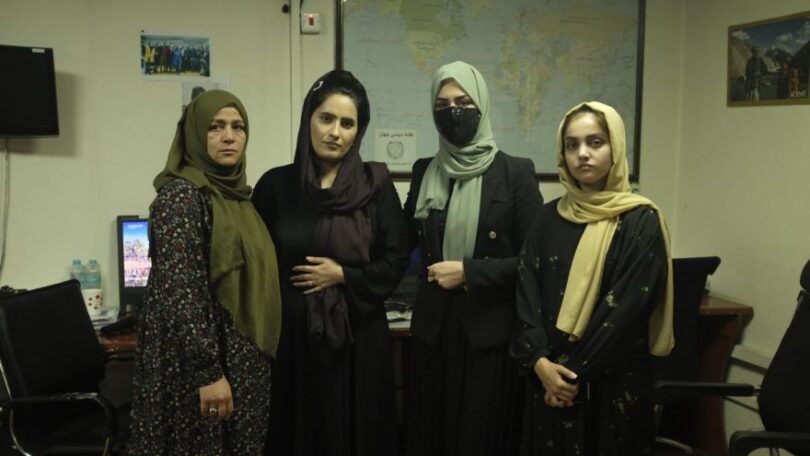 KABUL (Agencies): It is extremely difficult to report under the Taliban-run administration, with strict regulations restricting journalistic activities and media freedom, according to Afghan journalists.
It is hard to continue doing journalistic activities under Afghanistan’s de facto regime, because the Taliban do not allow journalists to cover security issues, such as explosion and suicide attacks, says local reporters.
Media workers can report what the de facto authorities want to be covered, and have to receive government approval before publishing reports.
Following the return of the Taliban to power in August 2021, they promised that media would be free and independent to operate across the country, however, a month later, a new set of rules were imposed that strictly monitor and censor the journalist and medial. The short-lived media freedom was gone after the initial weeks of the Taliban-rule government.
More than 200 violation cases have been recorded against journalists in Afghanistan in 2022, which include arbitrary arrest, ill-treatment, harassment, threats, and intimidation according to the United Nations. Media freedom in Afghanistan has gone from bad to worse and journalists are suffering from low morale under the ruling regime. Many reporters have been arrested, persecuted and threatened with death for reporting sensitive issues which are not to the likes of Taliban authorities across the country.
Taliban’s return had a devastating effect on the media which are struggling to survive. A considerable number of radio and TV stations as well as news agencies have closed their doors, with some estimates indicating that more than 6,000 journalists have lost their jobs. Worst of all, female Afghan journalists suffer from double pressure for being a journalist and a woman. The latest restrictions imposed by the Taliban administration restricting women from attending university, working with government or non-governmental aid organizations, and appearing in public places have turned the situation extremely for female journalists.