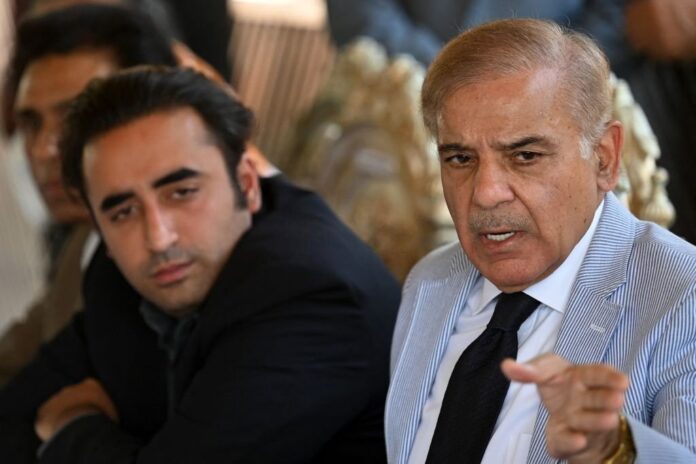 KARACHI (INP): Pakistan Peoples Party (PPP) Chairman Bilawal Bhutto Zardari has said his party will fully support Prime Minister Shehbaz Sharif if the president asks him to take a vote of confidence.
Foreign Minister said that he did not see an environment where the president would ask for a vote of confidence from the prime minister and if such a situation arose, the “PPP will complete the numbers”.
He said that they are ready for the local government elections. The PPP has appointed its representative in each union council, he added.
“The mayor of Hyderabad will be from the PPP, while there is a desire to bring a mayor from Karachi too. If there are provincial elections, new governments will be formed there,” he added. Bilawal remarked that separation from the Federation would not be in favour of the Muttahida Qaumi Movement (MQM).
He said that it would be better, in fact a “major success” for democracy if the governments completed their term.
To a question about Punjab and the general elections, the PPP chief said that the parties in the Pakistan Democratic Movement (PDM) might make seat-to-seat adjustments in the elections.
He also said that as a political party, the PPP was always ready for elections.