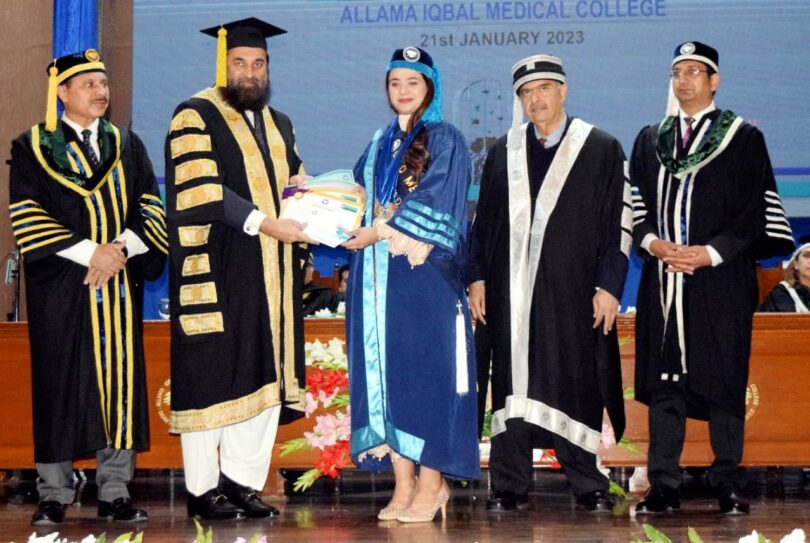 LAHORE: Punjab Governor Muhammad Baligh-ur-Rehman said on Saturday that education and empowerment of women was vital for development of the country.

Speaking as the chief guest at Pakistan Tech HR Fest. 2023 at a local hotel, he said that in previous tenures of Pakistan Muslim League-Nawaz (PML-N), several measures including distribution of laptops among students on merit were taken for students in the universities to promote IT education among the youth.

The governor said that under the Digital Pakistan Policy, establishment of software technology parks, marketing of local products at international level, internship and trainings were conducted, which increased the exports of IT products.

He said, “Our women are working side by side with men in every field of life and even in higher educational institutions, our daughters are performing better than boys.” He said that quota was allocated for women in government jobs and also they were empowered financially so that they could contribute to development of the country.

Muhammad Baligh-ur-Rehman said that as the Punjab governor, he had formed consortia on IT education as well as women empowerment. Through these forums, he added, suggestions would be sought on strengthening links between universities and industries, women’s education and their empowerment. He said that viable suggestions presented in these consortia would be forwarded to the federal and provincial governments for inclusion in the policies.

The governor said that in the past, projects like ‘Women on wheels’ were started for working women and effective legislation had been made for protection of women.
He said that steps had also been taken to encourage woman entrepreneurs, while 30 per cent quota had been allocated for woman entrepreneurs in national incubation centres established at the federal and provincial levels.