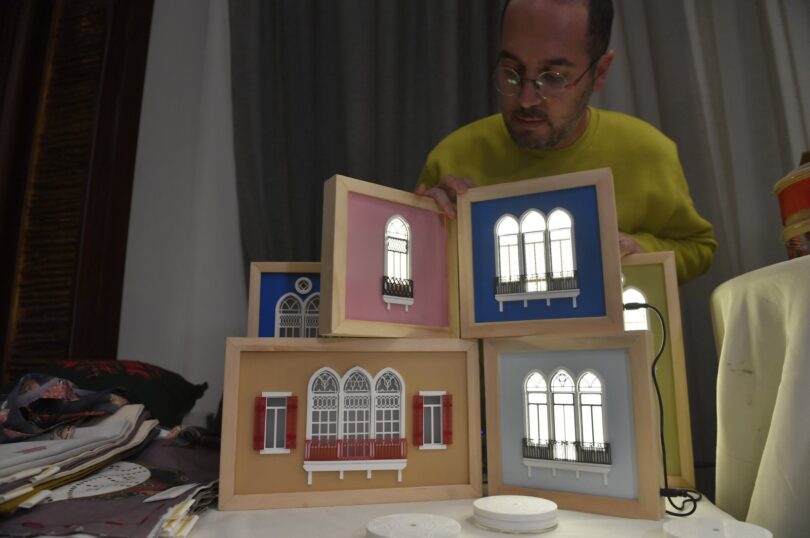 ISTANBUL (AA) : A Lebanese interior architect is attempting to revive the historic houses of the Ottoman period through the art of creating illuminated decorative paintings.

Many traditional houses with “arched windows” reflect the architectural texture of the Ottoman period in Lebanon, especially in the cities on the coast.

Yet, the 15-year-long civil war that broke out in 1975 transformed the urban makeup of the country. Significantly, measures were not taken to protect historical buildings and they are now on the verge of crumbling. In addition, the earthquake that shook the capital Beirut in 2020 destroyed many historical structures and damaged others.

Michel Bendeli, who lives in Tripoli in the north of Lebanon, told Anadolu Agency (AA) that he was always impressed by these houses and their unique arched windows, adding that he had previously taken photographs of the Ottoman sites that survived in Tripoli and Beirut. 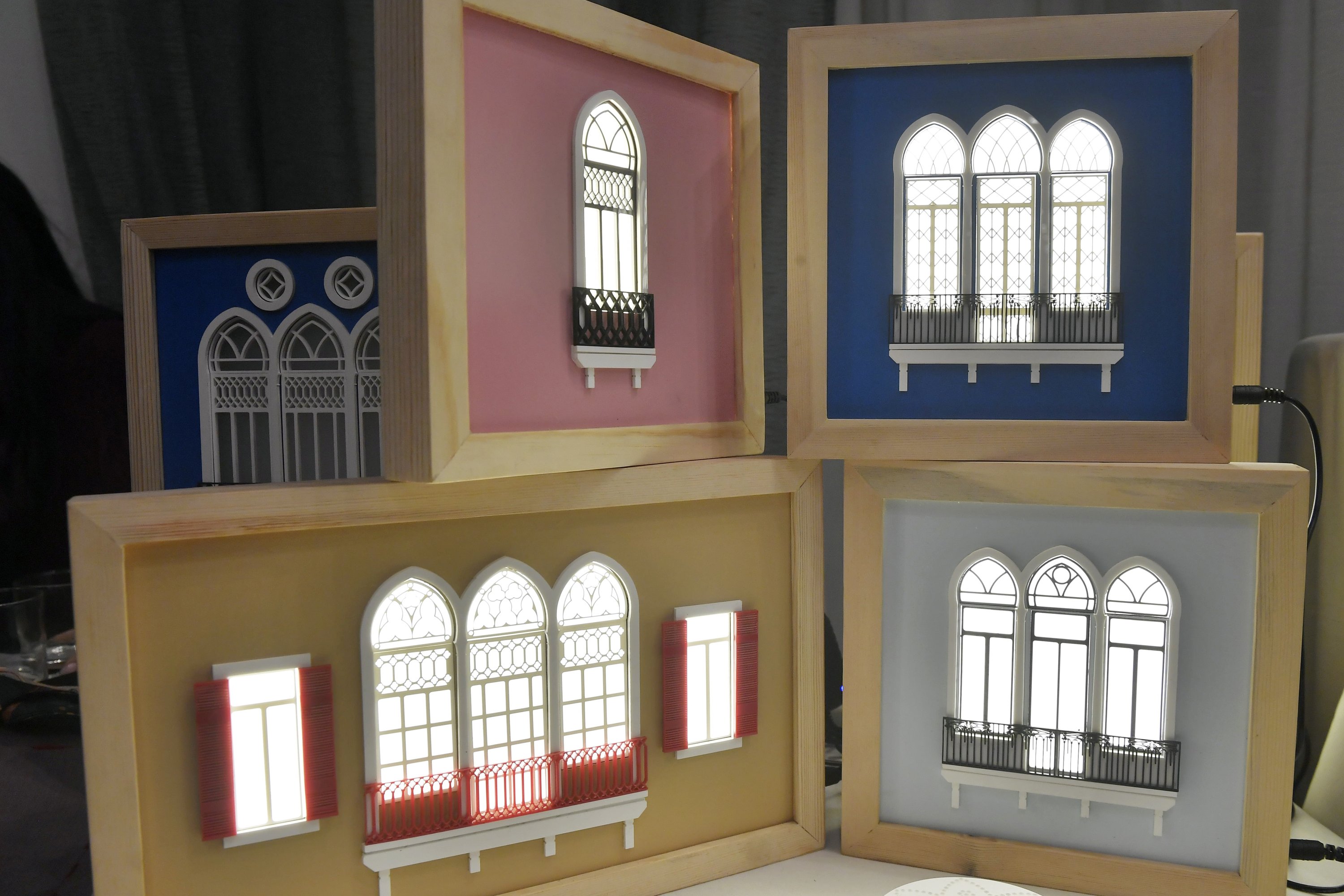 Bendeli noted that he later decided to reflect the arch windows, perhaps the most striking part of these houses, in his work, using unique lamps to illuminate the windows he made from wood and materials that differed from the original.

Emphasizing that historic houses are not only a part of cultural heritage but also that they occupy an essential place in the social memory, Bendeli said that the houses now adorn the walls of their homes through these paintings.

“I heard stories from people that their grandfather or father lived in one of the houses,” Bendeli said. He also noted that the interest in his decorative light paintings modeled after Ottoman houses was way more than he had expected.

In seven months, his paintings were highly appreciated and he received orders, especially from Lebanese living abroad.