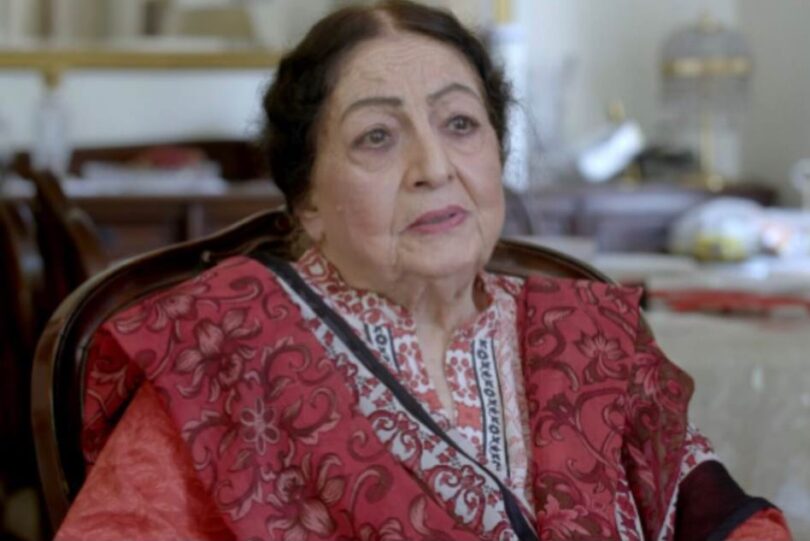 ISLAMABAD: Even after the amendment of the Prevention of Anti Women Practices Act in 2011, which gives women equal rights in inheriting property, over 80 per cent of women report not receiving their legal share in inheritance. To raise voice against this injustice, the NCHR among other forms of legal redress, including writing to Federal Ombudsman, has also joined a social media campaign with LAS.

The campaign highlights the case of Tahira Sultana, 91-year-old widow who has been waiting for the implementation of Supreme Court orders regarding her property share since last 22 years. She has now reached out to the Commission to tell her story to the world.

“I have no more stamina and strength in me but God willing I still hope that someone will come and end my story of woe,” the campaign quotes Tahira Sultana in one of the Tweets shared through the NCHR Twitter handle.

The campaign also shares her photographs of today, comparing that with the photographs of the age when she started her struggle. The photographs capture a widow’s 53 years journey for justice and access to rightful share in her deceased husband’s property.

Tahira’s husband Major S.S Rashidul Hamid passed away on October 16, 1964 leaving behind a widow Tahira Sultan and three children -all children were minor at the time of his death.

Tahira’s father tried to negotiate for her share in the inheritance but talks remained unsuccessful.

After that, Tahira Sultana went to court and got decisions in her favor. Till now, even with two Supreme Court Judgments in her favor, the lack of implementation has denied Tahira her inheritance.

“I started this journey in strength and youth at 33, believing that my battle for haq would eventually be victorious. One step at a time, I attempted to secure financial stability through my due share in my husband’s property, yet the very state that my husband served his life for, failed my children and his widow,” mentions the letter written by the widow to the Commission. The letter also makes part of the NCHR social media campaign.

“I have lost my daughter who had a disability as I could not provide for her medical needs, I had lost the little money I had, in litigation and beyond everything I have lost my faith and pride in Pakistan’s ability to deliver justice,” says the letter.

On September 26, 2022, she lodged a campaign before the Ombudsperson, Punjab, under Section 7 of the Punjab Enforcement of Women’s Property Rights Act 2021, for the implementation of Supreme Court orders. The next hearing regarding the plaintiffs right to their inheritance is scheduled for January 26, 2023.

The story of Tahira Sultana highlights the fact claiming property rights through court is a hard journey for a woman but for a widow, the journey is much tougher. The campaign also pays tribute to Tahira for keep fighting for her rights and not giving up.