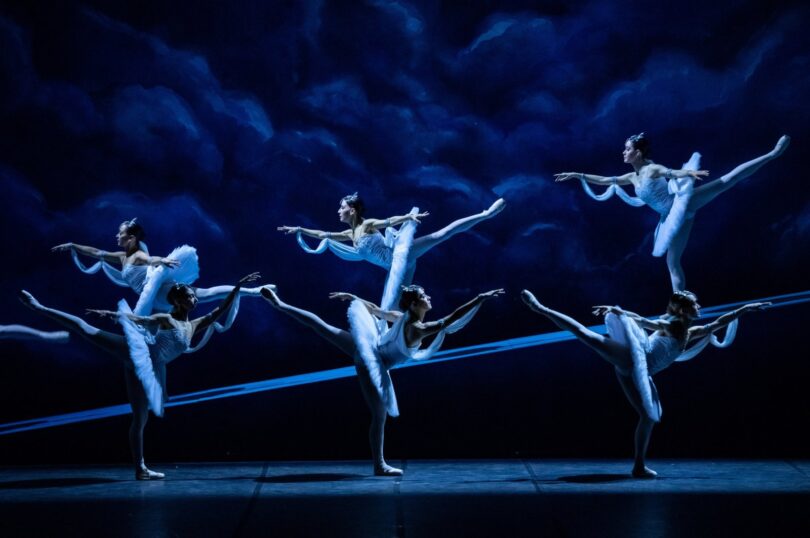 ISTANBUL (AA): The title role in a special ballet performance by the Istanbul State Opera and Ballet will be performed by Italian ballerina Petra Conti.

Culture goers in the Turkish metropolis will have the chance to watch the performance of the world-renowned Conti, who is set to play the role of Nikiya the temple dancer in the classic ballet “La Bayadere” on Jan. 28 and 31. The performance will be staged at Atatürk Cultural Center (AKM).

Set in Royal India of centuries past, “La Bayadere” is a story of eternal love, mystery, fate, vengeance and justice.

“La Bayadere” was first staged in 1877 by French choreographer Marius Petipa to the music of Ludwig Minkus at the Bolshoi Theatre in St. Petersburg.

The ballet is staged by Ayşem Sunal Savaşkurt, and the decor of the three-act work was prepared by Efter Tunç, with costumes by Gülden Sayıl and lighting design by Önder Arık. The orchestra will perform under the baton of Zdravko Lazarov.